Coming Off the Back Burner 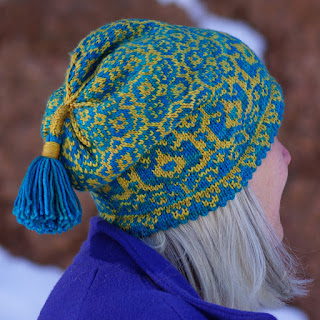 I started a Baktiari cowl too, but at about the halfway point it got back-burnered.  You know how it is when you have to do some yardage math and purchase more yarn (the black Cascade 220), the momentum slows and other projects are picked up.  After unearthing it from the WIP bin last week, I have decided to use the longer summer days to finish it.  The colors of that Sanguine Gryphon silk Codex* yarn are just too pretty to sit unknit in a ziplock bag.  They are Rhinebeck purchases and deserve better. 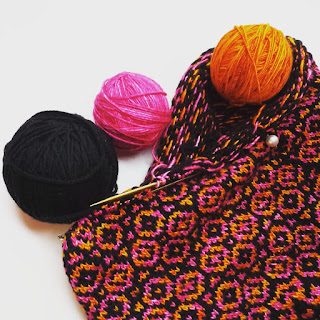 I took it to see Blockbusters at the Bryant Park Summer Film Festival.  Three hours claiming a decent spot before the movie meant ample time to make significant progress.  You can tell how pumped people were to watch that movie next to the NY Public Library, where the opening scenes were filmed, by how far back and to the side my decent seat was.

See Bill Murray on the screen? 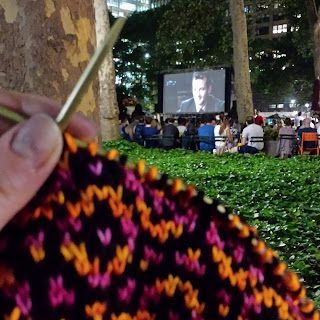 I am hoping to have a Baktiari cowl pattern out by the end of the summer.  In the meantime, here is a sneak peak at what's coming next. 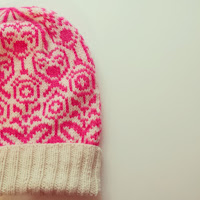 *Sanguine Gryphon is no longer, but one of the spin off(?) companies, Verdant Gryphon, still carries it.  Such pretty stuff and lovely to knit with.
Posted by Wonderfallz at 11:35 AM